Well, it's 2009. Although I will probably break these resolutions before I learn to remember to write "2009" instead of "2008" when I'm writing the date down, here are my resolutions for the year:

1. Try to at least get some exercise.

How? I have purchased a set of pilates classes. Having run into a girl I went to high school with over the break, and marveled at the fact that she looks like an entirely different person due to her current training to be a pilates instructor, I decided that perhaps this would be something helpful to try. Supposedly it's what all the models do, and supposedly it makes you "longer and leaner," two adjectives I am certainly interested in, particularly the "longer" part. Next time you see me I might be like six feet tall. Also it's supposed to be kind of fun, and I am hoping that the fact that I paid for the classes and that someone besides me will notice if I don't show up will provide motivation.

2. Try to pay attention to a somewhat balanced diet. 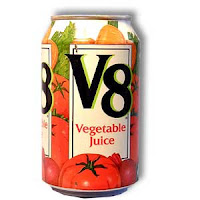 How? I have already begun attempting to attend to the recommended dietary business by having a V8. I know, I know, Claire has already lambasted the gross-ness of my new vegetable source. Call me crazy, but I happen to like the stuff. Plus, it's like more than half of my daily vegetable requirement, which I think is impressive.

3. Try not to neglect my poor, pitiful savings account. 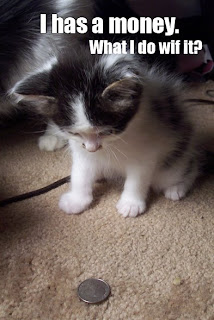 How? My stepdad helped me figure out a reasonable amount to deduct from my paycheck automatically each week, and hopefully I can stick to it! So far, so good. Given the fact that all the money I am forced to put into Social Security is going to be looong gone by the time I might need it, I think it's important to build some savings. One time this financial lady came to GPS and showed us how if we saved like $2,000 a year starting when we were like 21, we could have a million dollars by the time we were sixty, or something. I don't remember exactly, but I do remember the point was that the earlier you start, the better, even if you don't put a lot in at first.

4. Be better at calling people back 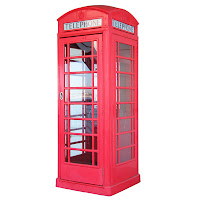 How? Although I still hate voicemails, I will attempt to respond to missed calls in a timely manner. Argh.

How? Will attempt to post at a weekly minimum. This might be the trickiest one to stick to.

And that's it, the five resolutions of '09. I'll report back on progress, which perhaps will make it easier to meet resolution number five. Happy 2009!
Posted by Emily Lilley at 11:00 AM

Yes. I'm looking forward to your weekly minimum. And I love the kitten with the money :)

Thanks Milla! I found that kitten photo particularly amusing, and funnier than the photos of dollar bills I had intended to include when I initially performed my google search.